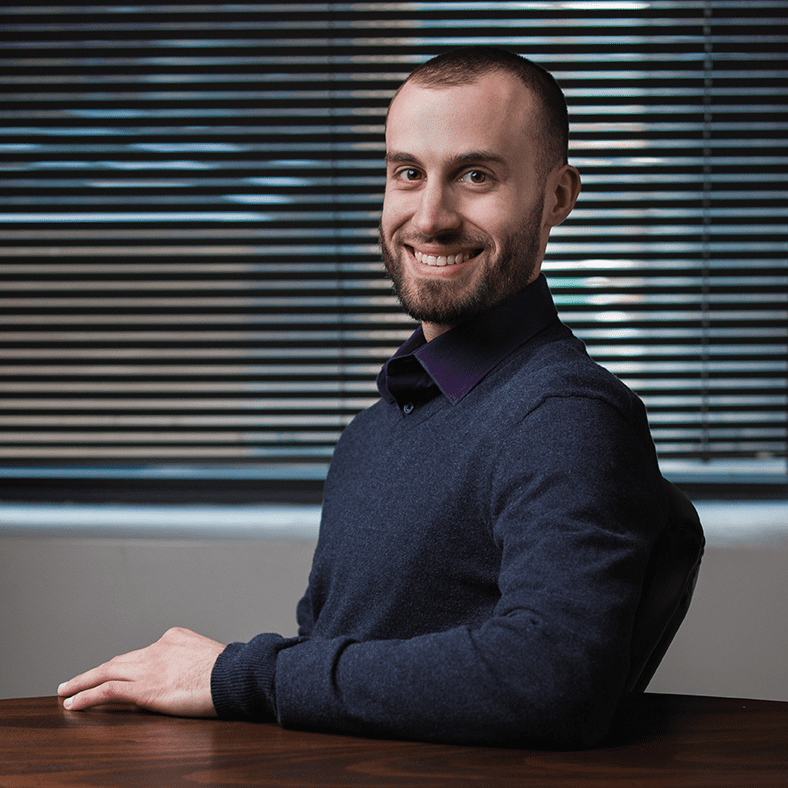 In May of 2015, I was a 25-year-old recent MBA graduate joining a financial services firm with eleven male employees and one female employee. Candidly, diversity wasn't something that I cared about at the time: I felt lucky to have a job at a place where I enjoyed working and coworkers that I liked.

Within the next two years, however, as I grew into more senior roles and the organization started to grow, gender diversity became an issue.

The trigger point was when we reached twenty employees and still had only two women in the organization. Our CEO and other members of our leadership team became more vocal about the issue, and once that conversation started, I internalized the situation and knew that, from a continuity, growth, and feasibility standpoint, we had to get more diverse as a business—diversity in life experience, gender, race . . . everything.

Before I had learned anything about the business case for diversity, I believed in its qualitative value.

It is here in this story where I must note three things: 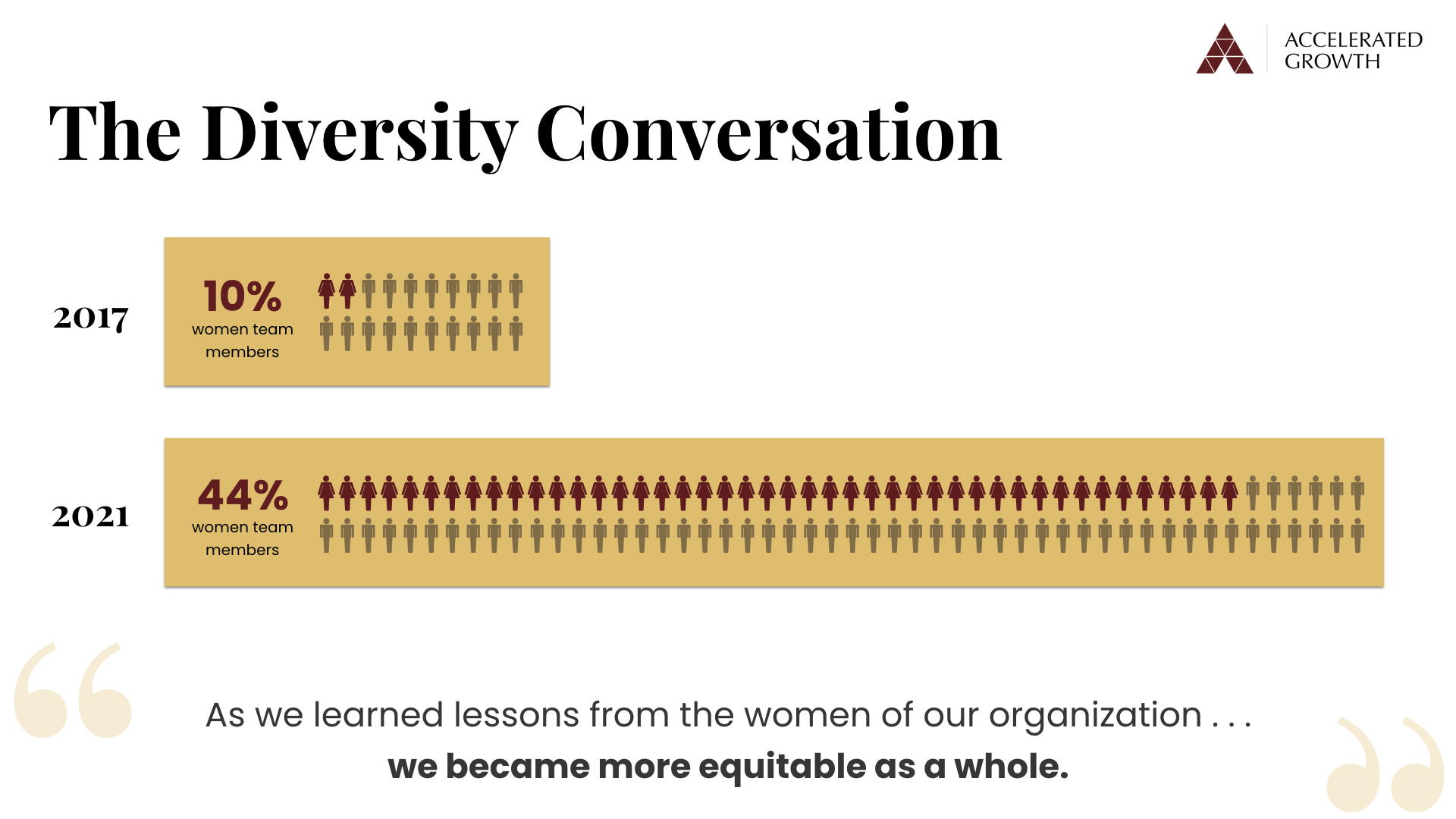 Gender diversity in the workplace

As I started to understand the importance of diversity in business, I always saw gender diversity as a more enormous hill for my company to climb than racial or ethnic diversity, as we have several team members—including our CEO—who represent minority groups.

We just never had success with hiring and retaining women. At first, I thought, "Maybe it's just our industry or niche." But after a while, it was clear that we had to lead the change by doing more than merely hiring women—we had to create a more inclusive work environment.

The wave of change started with recruiting an accomplished female leader to our leadership team in January 2018. In her hiring process, our CEO openly discussed the issues the firm had been having with gender diversity. In her first year, he gave her freedom and encouragement to explore initiatives that would actively address gender diversity.

The CEO recognizing this as an issue, talking openly about it, then empowering people in the organization to take action was the first step to foster a change in our company culture.

I will probably never understand the full ramifications of having a woman on the company's leadership team for the first time, but the outcomes I can list include:

Cultural diversity in the workplace

As we learned lessons from our organization's women, particularly in the presentations they gave after their employee resource group meetings, the emotional intelligence (EQ) of our entire workforce—male and female—was elevated.

From simple takeaways like crediting teammates for their ideas in meetings and offering company-branded swag in female sizes to more significant initiatives like improving our maternity leave benefits and exploring the gender wage gap, we became more equitable as a whole and more emotionally intelligent as individuals.

This enhanced EQ was put to the test when we opened offices in Bangalore and, subsequently, Ahmedabad, India. The way our company works is very Americanized, with concepts like "radical candor" and "honest feedback" ingrained in our culture. But in India, employees traditionally do as they're told without much question. You don't talk back, and asking questions can carry a negative connotation.

Because we had made strides in equity and inclusion, our enhanced radar for all voices in the room allowed us to recognize these cultural differences with the India team rather quickly, and we had to reset our onboarding, assigning, and coaching practices.

The Nth degree of having a gender and culturally diverse organization

Now that we have a more holistic understanding of our organization's voices, these lessons that we learned cross over from within our organization to outside of it, particularly in the work we do with clients.

The goal was always to have these discussions internally and empower the team to take this to our client base. After all, this personal and professional growth for our team members should have an impact in our portfolio—and hopefully, through sheer networking effects, far beyond.

A potentially overlooked outcome of becoming a gender and culturally diverse organization is that our employees are better equipped to manage through many scenarios effectively and drive impact at our clients' organizations.

The future of workplace diversity

My company has gone from 10 percent female to nearly 50 percent female in the past two years, and our Chicago headquarters is 43 percent racially diverse. As we progress in 2021 and beyond, I would like to see our racial diversity continue on an upward trajectory, and I want to ensure our gender diversity levels remain as we grow in size.

I want to hire more people of color in the organization, specifically from the Black and Latino/a communities that have been historically disenfranchised in America. I want that to be a bigger cross-section of our workforce and our leadership team.

I say that now because I know, from my experience over the past three years, that open dialogue is key for creating change.


Pete McDonnell is a Manager at Accelerated Growth. He holds a bachelor’s degree in Accounting and an MBA with a finance concentration from Dominican University. A Chicago native, Pete likes to spend his free time exploring Chicago’s restaurants, cheering on the Cubs, playing poker and writing & performing stand-up comedy.

Organic vs. M&A Growth: Choose Wisely, Your Vision Depends On It!

The Top 8 Benefits of Automated Accounting for Entrepreneurial Organizations

5 Tips For Planning Your Annual Budget

7 Steps to Building a Data-Driven Culture 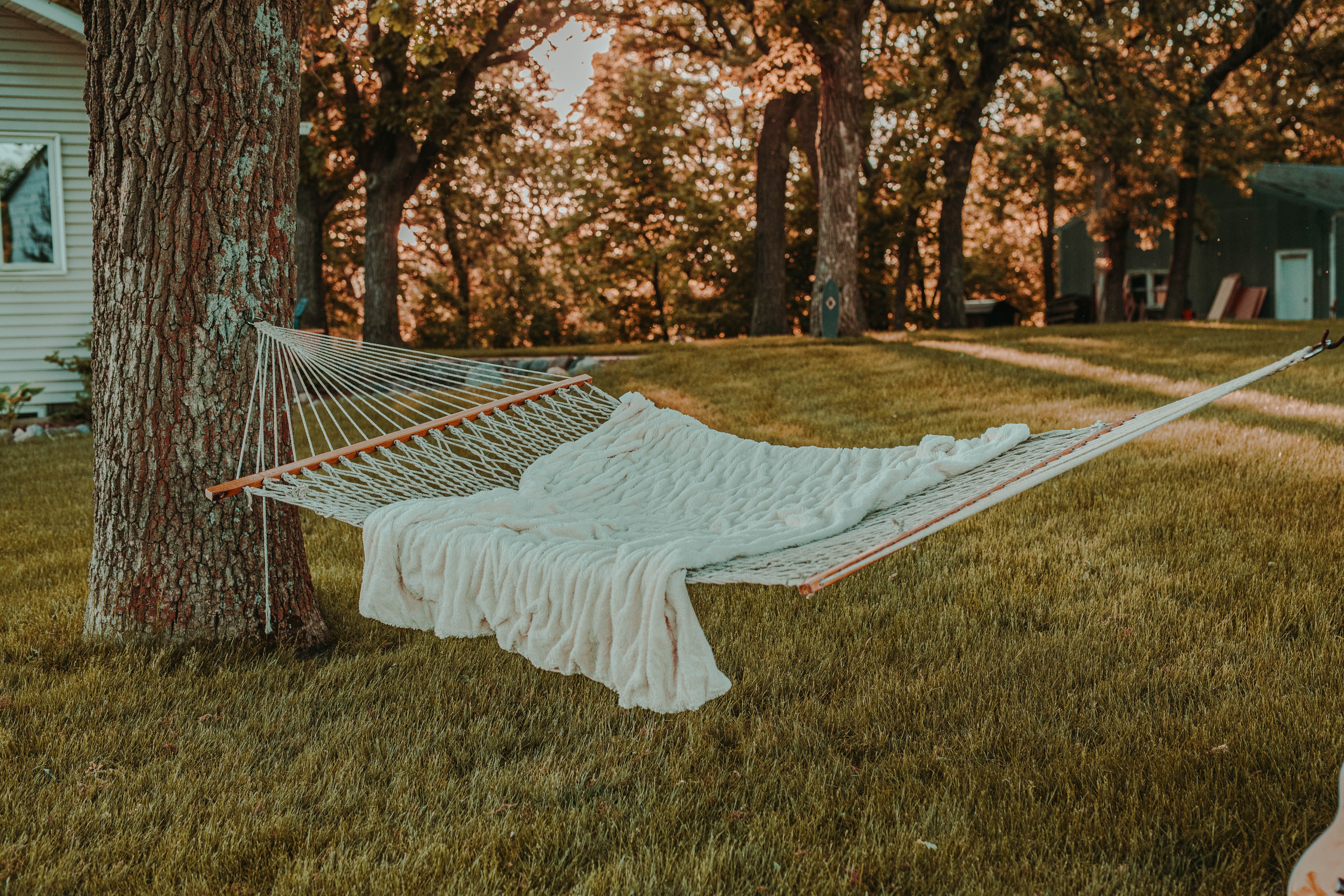 The Power of Paid Sabbaticals 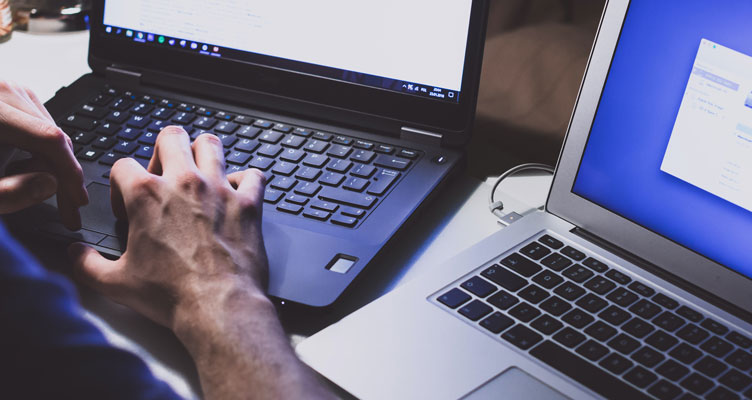 Your 5-Step Guide to Selecting the Right ERP System 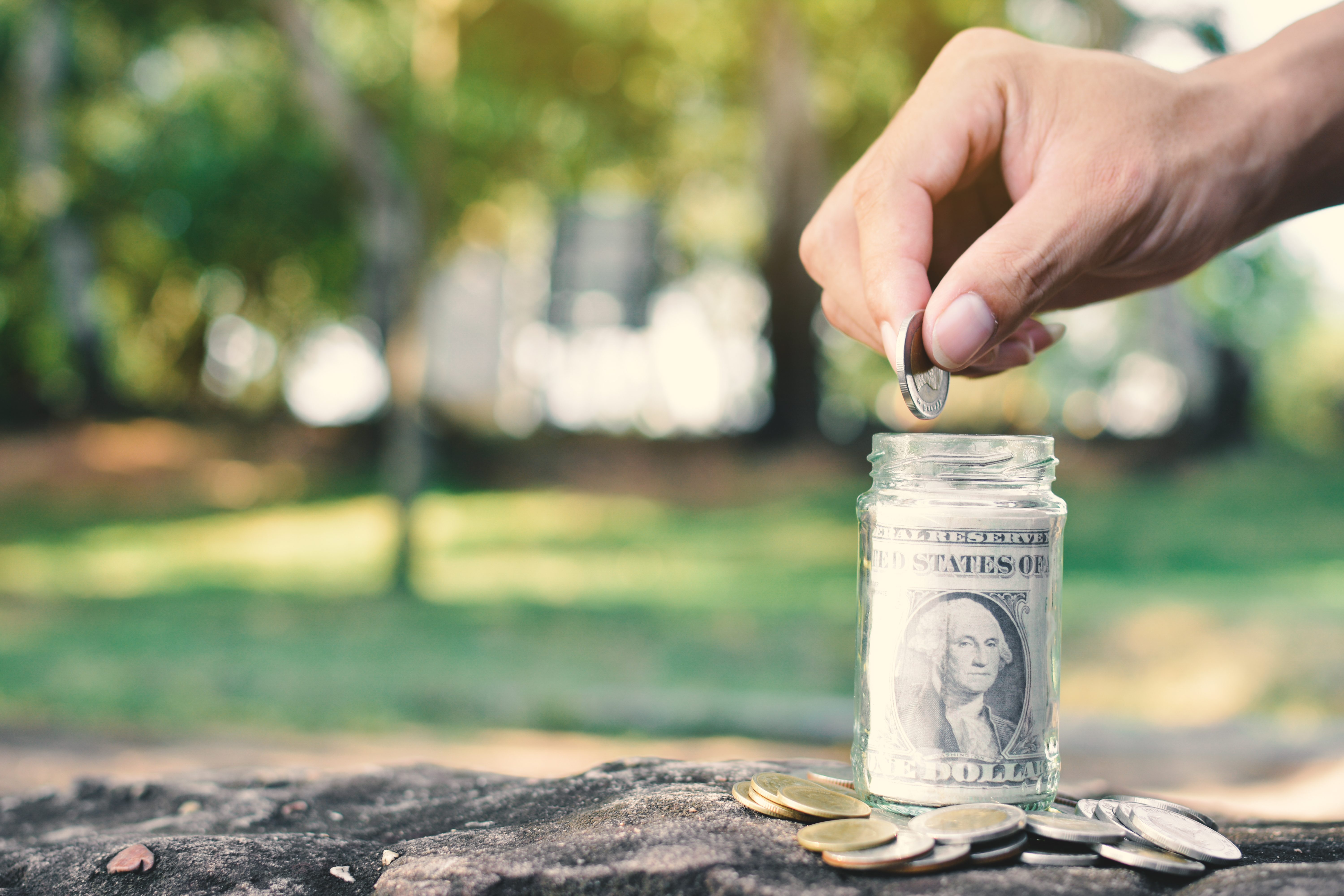 PPP Forgiveness: How Can You Get Your PPP Loan Forgiven?

The Myth of Multitasking: 5 Ways to Increase Your Finance Team’s Productivity

Building a Budget – Why You Should Have One and How it will help you!

Thank you for subscribing! We will see you in your inbox soon.

Oops! There was an error trying to submit form. Please try again later.